Instrumentals by Ray for Singers & Songwriters 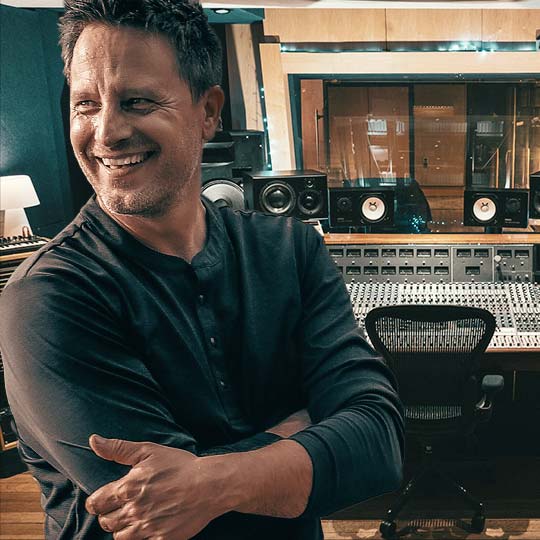 Ray Johnson is the CEO/Founder of 20DollarBeats.com. He has been playing music since he was 10 years old. In grade school, he was the first and only drummer to be in the high school jazz band before he got to high school.

With some of the best teachers in Philly, Ray quickly became a valuable addition to just about any band. He could easily play "4's" (the process of playing the drums with your teacher (2 drum sets), and alternating between 4 bars) with his teacher with no problems. While being in a few young rock bands, early on he realized that doing "gigs" on the road was not for him. He wanted to be a "studio" drummer and was very interested in digital recordings and sampling.

In 2006 while studying website design and SEO, he decided to make a music site to get on the search engines for practice, and 20DollarBeats was born. It only took 7 months to take off into a real business.

Get exclusive rights to Instrumentals by Ray on our Exclusive Beats site. It's got 100's of beats to listen to with the ability to own the rights for publishing.